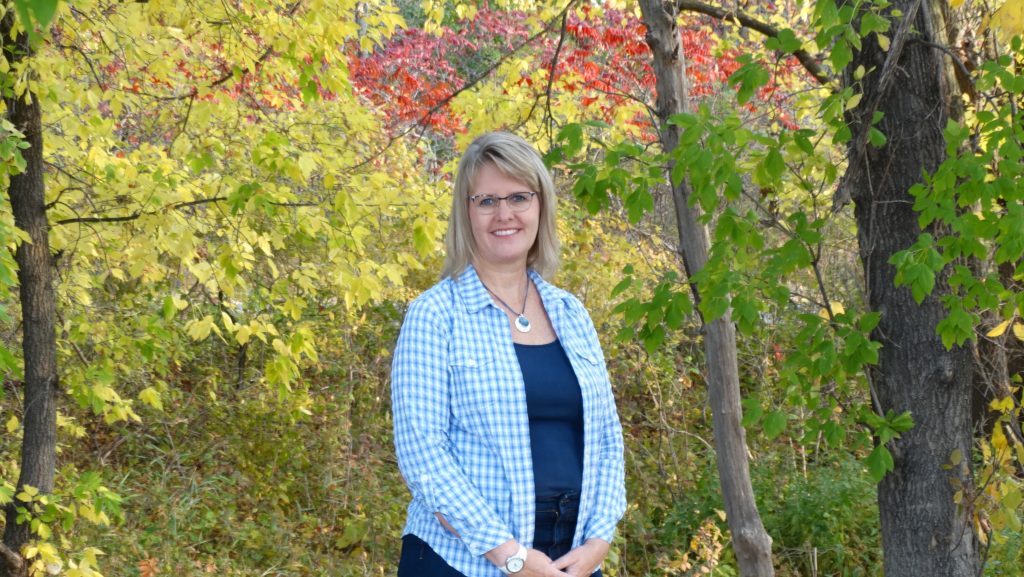 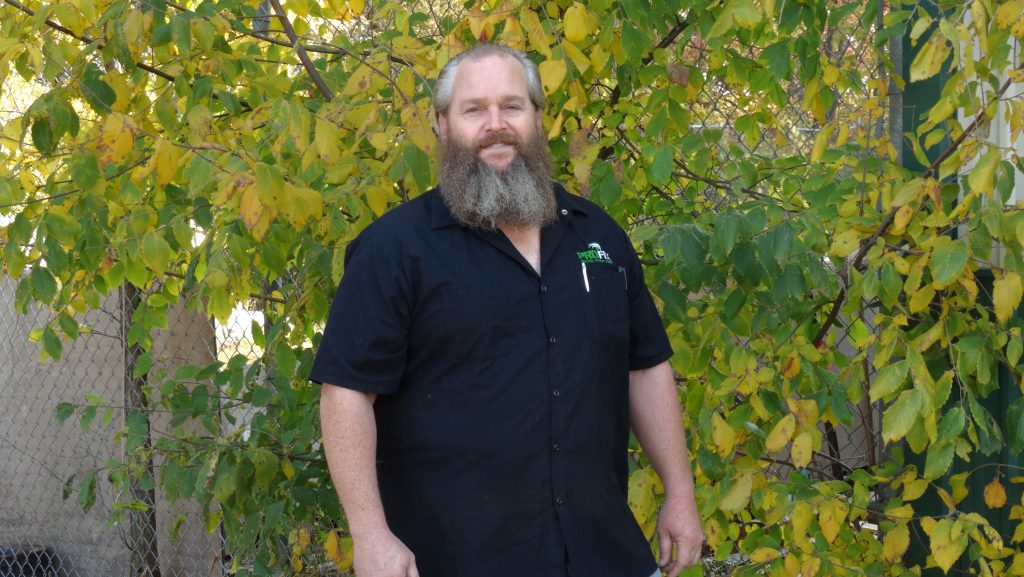 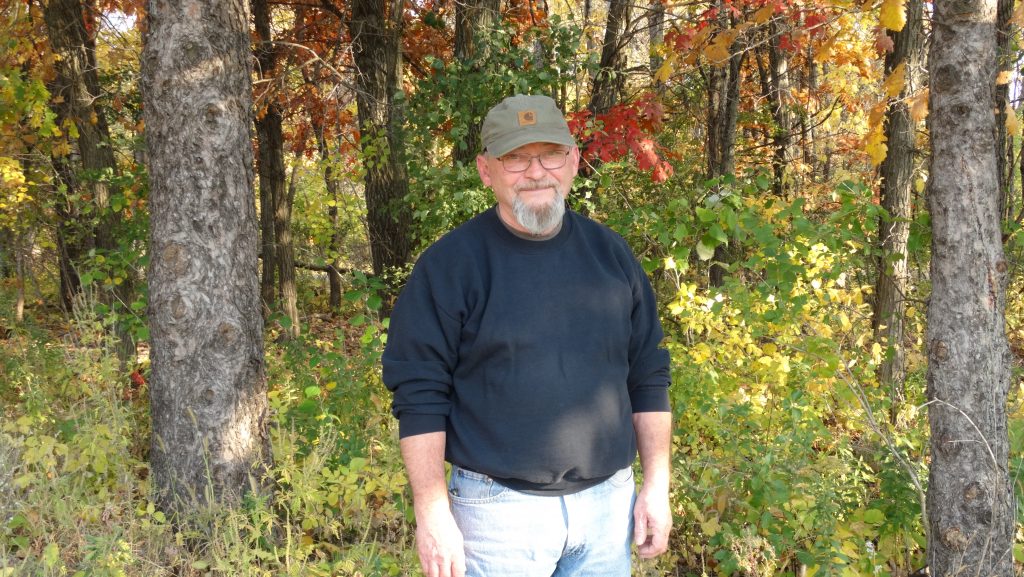 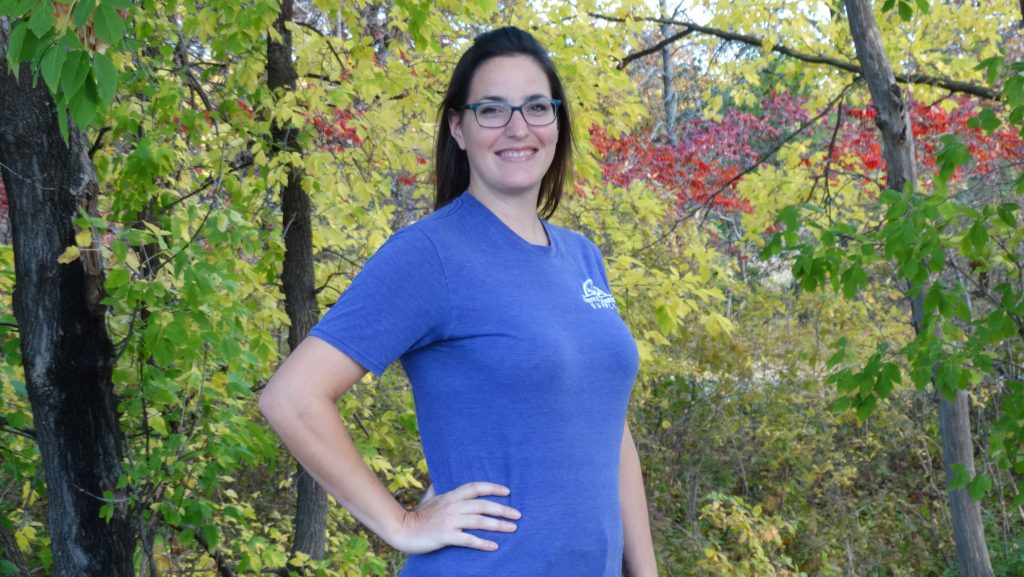 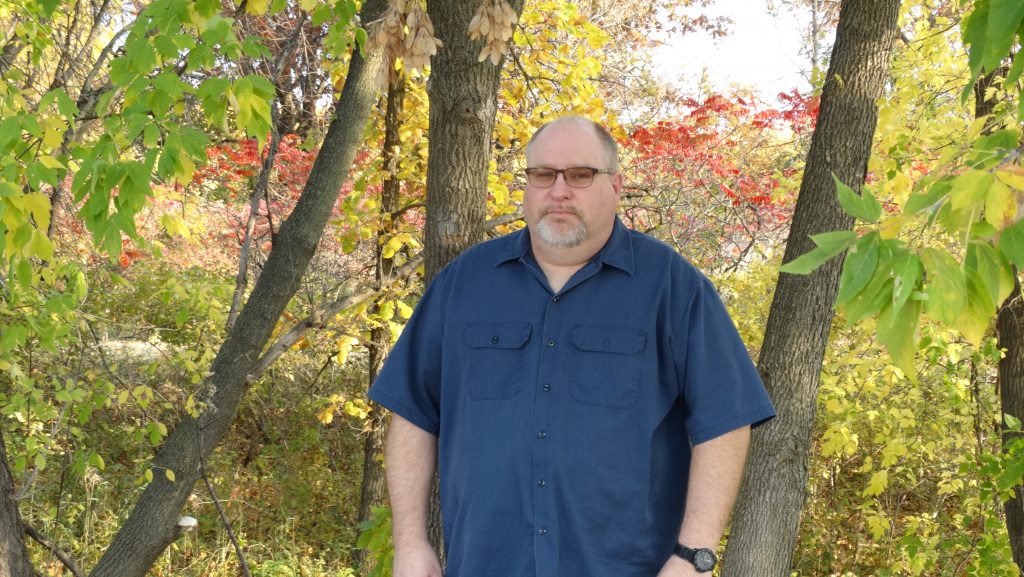 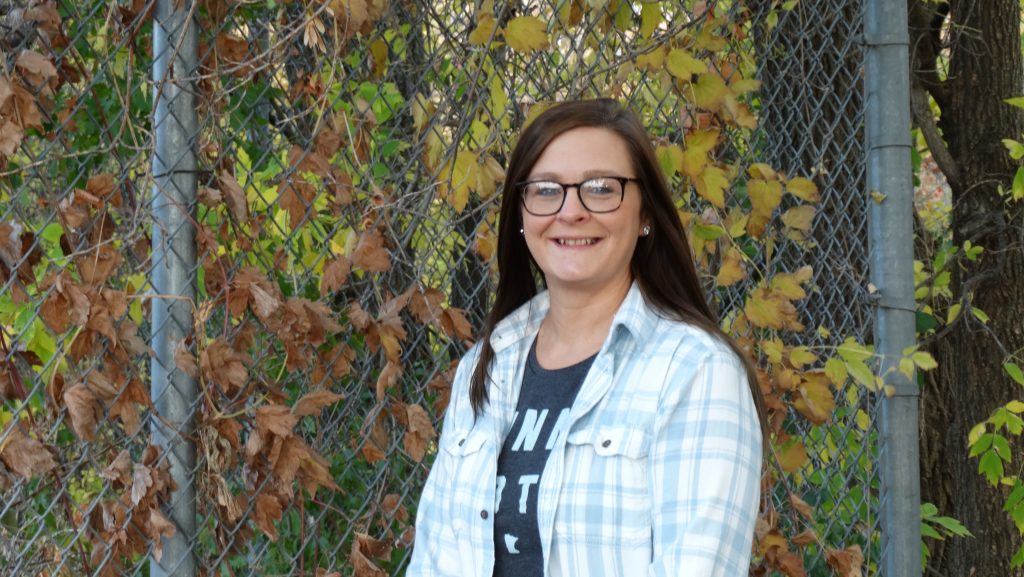 Farm & Industrial Supply, Inc has had several different names over the years, and here is our little bit of our history!

First, Griffco, Inc was founded and incorporated in 1978 by F.R. “Griff” Griffin and was originally located in Downtown Minneapolis. In 1988, Bob Engler & Keith Strutz started working at Griffco, Inc and eventually purchased the business in 1990.

In 1992, Griffco Inc acquired the Viking Battery and Industrial Supply business in Alexandria which was located at 6th & Oak. In 1996, the business moved to a new building at 602 22nd Ave W, near the airport and changed its name to Griffco-Viking.

In August of 2019, the business moved to its current location at 1209 3rd Ave East in Alexandria. As we are more of a retail business, we felt we really needed to be on a main road/highway in Alexandria. When the opportunity to purchase “The Woodsman Building” on the North end of town arose, we seized it and moved locations.

In June 2020, Steve left the business, and it is now owned and operated by Marsha Haugen. Marsha grew up on a farm in SW MN, where her family raised beef cattle, hogs & chicken; and farmed corn, beans, oats & alfalfa. She worked in the medical field for over 20 years before starting to work part-time for Griffco, Inc in 2007; and became full-time in 2010. Marsha has also been selling real estate since 2017.

The real credit goes to the staff, who help hundreds of loyal customers on a weekly basis! So, When You Need More Than a Parts Store, stop by. We’d love to see what we can do for you!